It was May 3rd, 1787 when Goethe, passing through Catania, was received at the prince of Biscari’s palace.  One would imagine that the Baroque architectonic design of the illustrious residence must have impacted the writer from Frankfort, who was a great admirer of the classical world?  No indeed, he never wrote a word about the palace.  Instead, he was ecstatic about the incredibly rich collection of antiques that were sprinkled throughout the prince’s apartments.   Among the various symbolic spaces in the palace, The Gallery of the Birds and Don Quixote’s room stand out as incredible examples of Sicily’s chinoiserie. 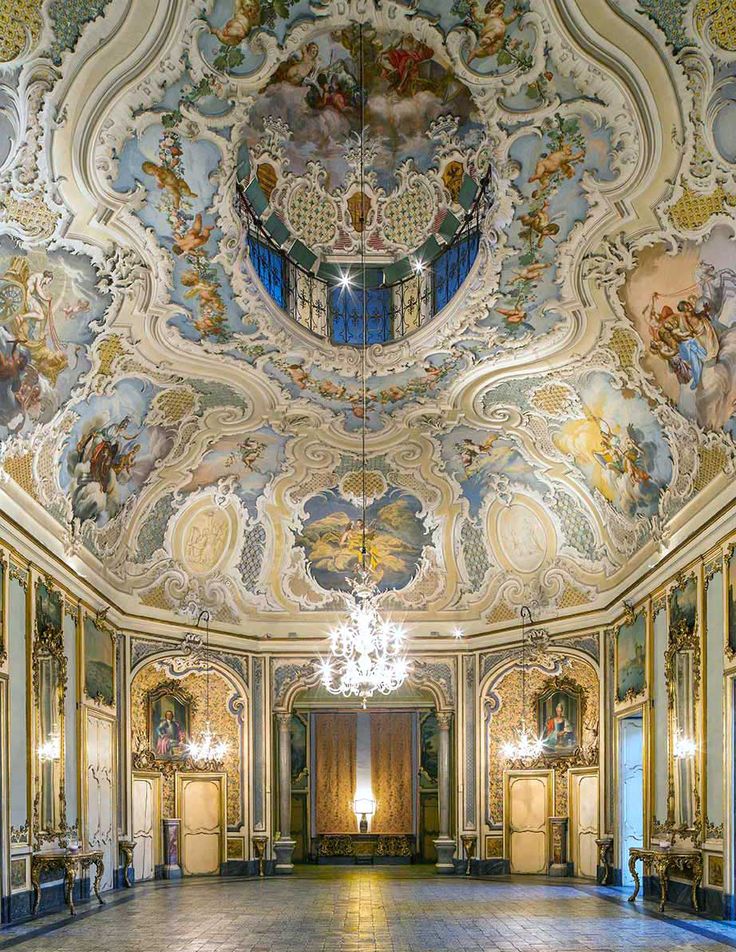